Magasin had an older and highly customised web shop platform, which had to be replaced by a standard Salesforce platform and primarily to be “mobile-first”. There were many system integrations to take into account.

Quorum prepared project scope and requirement specifications for the development supplier, who was to design and deliver the solution. In collaboration with Magasin’s management, Quorum conducted the process of selecting the supplier and was subsequently the project manager for the overall implementation in Magasin, coordination of suppliers and integrations, as well as the subsequent Hypercare period.

Magasin’s new web shop, including an Order Management System, went live in both Denmark and Sweden in September 2020. The task was also to ensure robust integrations to Magasin’s ERP system, CRM system, PIM, and other systems. Magasin’s new web shop has a new and attractive design and fully meets the requirement for “mobile-first”. 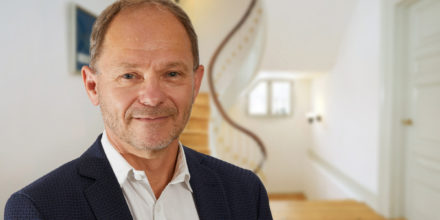