Milestone Systems wanted to create global and efficient business processes, to ensure that they can continue to grow globally. The company has previously worked on an ERP strategy, where Quorum helped them choose a partner that could implement NAV for them.

The company had been through an analytical process, where they had reached a decision about the overall design of the solution, and were now ready to prepare for the actual implementation.

However, the implementation has taken longer than expected, among other things because there have been limited internal resources, which has made it difficult to ensure the execution of every part of the implementation.

Quorum helped Milestone Systems facilitate the creation of central elements of the project charter. Elements like scope, roles and responsibilities, success criteria, important risks and business benefits have now been made clear and summed up.

Hence, Quorum helped prepare the organization for the implementation process, and helped create a collective understanding of what it requires of the organization and how Milestone Systems can organize the project and include the agile approach that they have chosen to use.

During to project, Quorum involved all important stakeholders in the organization, in spite of the fact that the project was facilitated fully virtually due to Covid-19.

Milestone Systems is a world-leading provider of open platform IP-video management software (VMS). They provide high-quality software for business video platforms, which can be integrated with their partners’ software and hardware solutions to ensure security and other purposes.

Milestone Systems’ goal is to improve their partners’ and customers’ organizational processes and security through management, integration and distribution of digital video data. 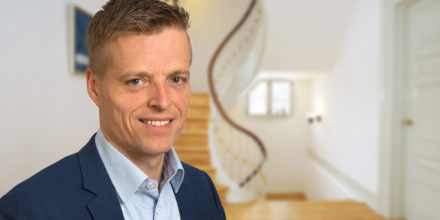