In addition to being the overall program manager, Quorum was also responsible for several of the eight sub-projects within the program. The purpose of one of the projects, which Quorum was responsible for, was to identify the most effective way to handle incoming Incidents and Requests to free up system/module responsible resource capacity. The project covered the full end2end support process associated based on ITIL principles, which included 1st & 2nd level support, visitation, qualification of cases and 3rd level case resolution as well as the overall governance structure across multiples departments.

During the project, Quorum conducted a detailed analysis of the incoming Incidents and Requests as well as managed the pilot implementation of a new solution design for the support chain.

The analysis included a detailed overview of the incoming Incident and Request types, including a description of the degree of complexity and a recommendation about the required capacity.

Based on the analysis, three possible solutions were designed, which included suggestions on how to reduce the current capacity by approx. 20 FTEs, while still being able to handle the same number of incidents. The three solution proposals were holistic and instead of focusing only on the ITIL framework, they focused on the overall business strategy in terms of process descriptions, capacity estimates, roles and responsibilities, risk analysis and implementation plans.

The pilot implementation of the chosen solution design took 4 months and included mobilisation and management of the project’s stakeholders, project teams and project plans to achieve project goals, deliverables and results.

These results were based on design proposal from Quorum to establish a new organisational set-up for handling incoming Incidents and Requests. The pilot project also provided significant improvements into how the IT organisation could improve lead time, develop internal competencies, and reduce the total capacity, based on centralisation, streamlining and optimisation of existing processes.

Furthermore, Quorum has successfully developed and implemented several KPIs, which were used by management in their decision making related to capacity management. 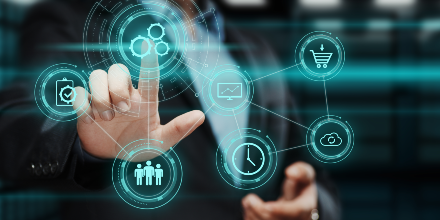 The IT organisation is responsible for the acquisition, maintenance, operation and development of all IT and related projects to parts of the healthcare sector. 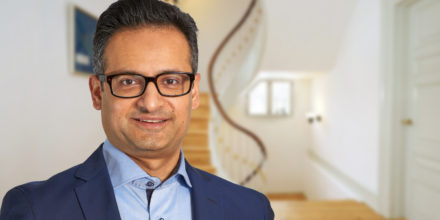